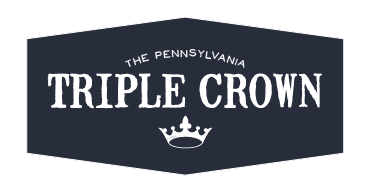 It’s pretty simple to be part of this crazy trial series. Just enter the Hyner 50k, Worlds End 100k, and Eastern States 100, and if you complete all three races within their cutoff times and in the same year, you’ve earned the right to be called a Pennsylvania Triple Crown finisher. You do not need to sign up or pay for the series outside the individual races, we will aggregate all the finishers at the conclusion of Eastern States 100. We also name a Queen and King of the Mountain based on total cumulative races times.

A word of advice: don’t wait around to register – these races all sell out quickly.

At the conclusion of the series, eligible finishers will have the option of purchasing a handsome handmade Triple Crown trophy. The cost varies from year to year, but we’ll endeavor to keep the cost under $100. It's completely cool if you don't want a trophy, you still get the bragging rights that go with the membership in what we think will be a pretty awesome club.

We also have done away with the formal Queen and King of the Mountain awards. The overhead and administrative time far outweighed the interest based on the feedback we received.

Every trophy is uniquely different and may vary from year to year as we look to use natural, locally-sourced materials from the very courses you traversed! The trophies include the series logo and are etched with the race year and finisher names.Everyone will also receive a finisher sticker for your car or cooler and an awesome t-shirt. 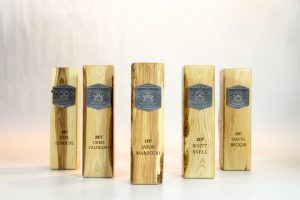 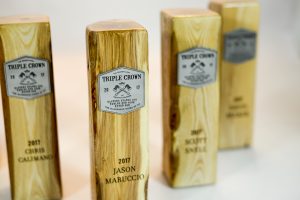 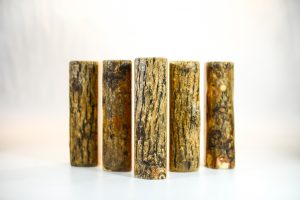 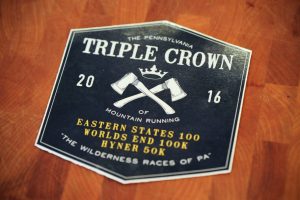